This article was previously published on Medium in May 2017.

forLoopCU was the first developers’ meetup I attended. This was when my growth as a web developer actually started.

I started learning web development last year 2016 after I finished my first year at the university (Computer Science). I learnt the basics of web development using HTML, CSS and JavaScript during my SIWES at Plat Technologies. It was a pretty exciting time for me. At that time, I really loved web development but after SIWES I just left it and thought that I had I learnt everything I needed to build web applications for real use 😅. After SIWES was second year.

“Get excited about anything new thing you want to learn.”

In Alpha Semester of my 200 Level, I could now say “I can build a website 😎”. I did not know much then what other technologies were available to build awesome web apps (I did not even know what WordPress was at that time 😕). So I just went on throughout the semester with the same HTML, CSS and JavaScript knowledge. Apart from the C++ and Python that we were taught in school that semester, I did not learn any new thing in web development.

“Always try to learn new things or improve on your previous knowledge on something you have learnt.”

Then in Omega Semester when the whole community thing started. At the beginning of the semester, I started seeing a lot of retweets about an event called “forLoopCU”. So I asked one of my course mates about it and she told me it was a meetup for developers. I decided I would attend it.

forLoopCU came. On that Saturday morning I woke up and prepared for the meetup though I did not know what to take along but I took my PC since it was for developers. That day a lot of great developers came for the meetup. The likes of Prosper Otemuyiwa (the fireman), AM Imogie, Timi Ajiboye, Adewale Abati, Ire Aderinokun, Christian Nwamba, many others.

Timi Ajiboye took the session of back-end in web development where he took us through a short tutorial of building a clone of twitter using ruby on rails. To be honest I was just lost throughout in that session cause I did not know what a framework was at that time.

AM Imogie took the design session and Ire Aderinokun took the front-end session.

That day was a very exciting day for everyone that was there. I learned a lot of things that day about being and participating in a community of developers.

“People will take you to where code cannot” - Prosper Otemuyiwa

The above quote is the summary of what I took away from that event aside from the lovely stickers I got. 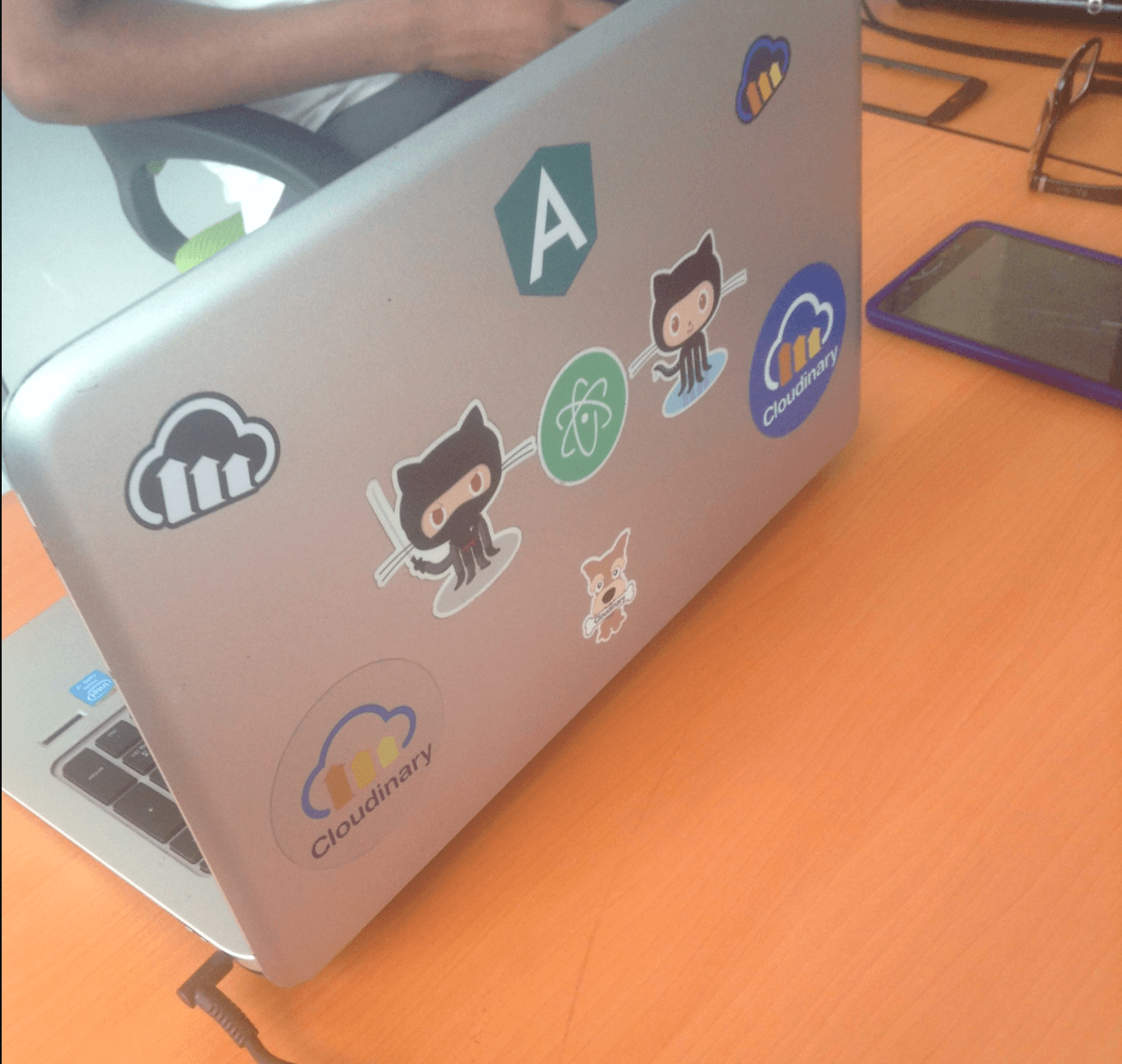 After forLoopCU, there were a number of other meetups I attended that has really got me excited about the progress in the community in Nigeria.

Remember: And don’t miss any meetup you have an opportunity to attend.

To read about the Angular Nigeria Meetup (2017), check out Osita Chibukem’s story and Olususi Oluyemi’s story

Some pictures from some of the meetups I attended. 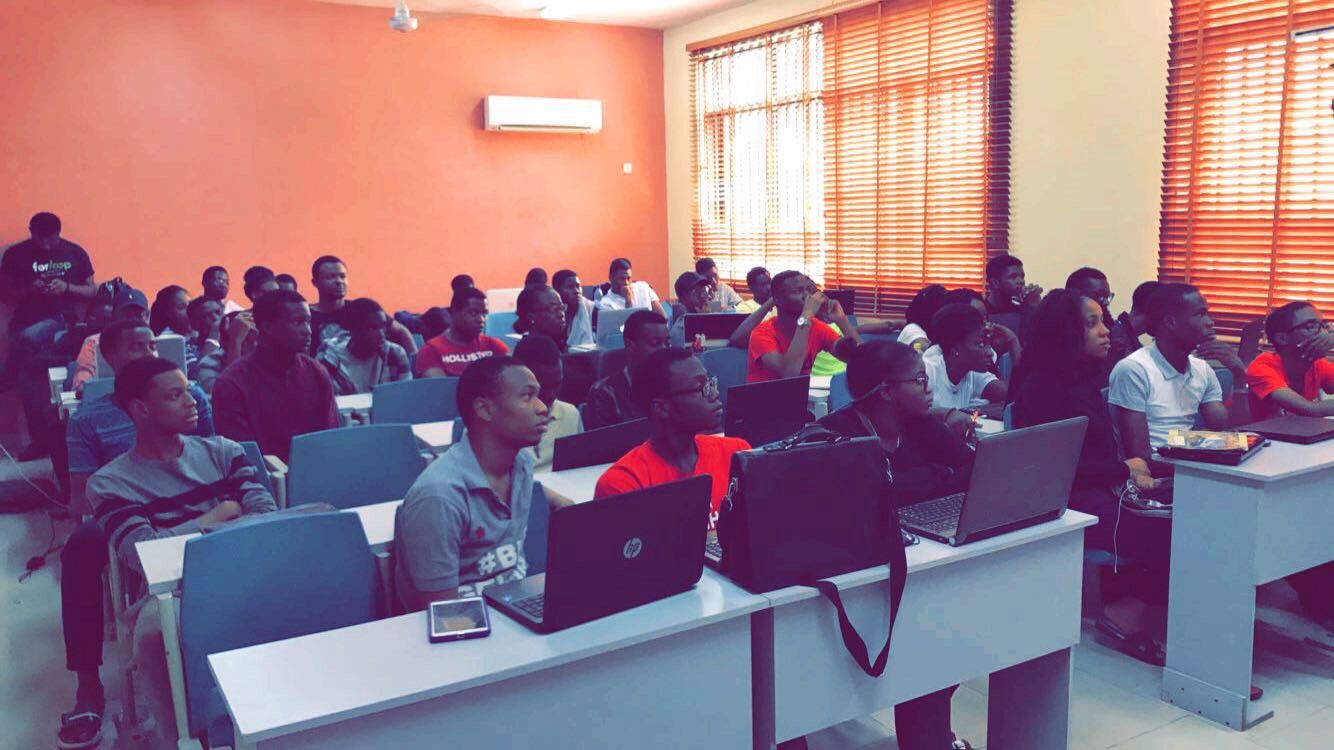 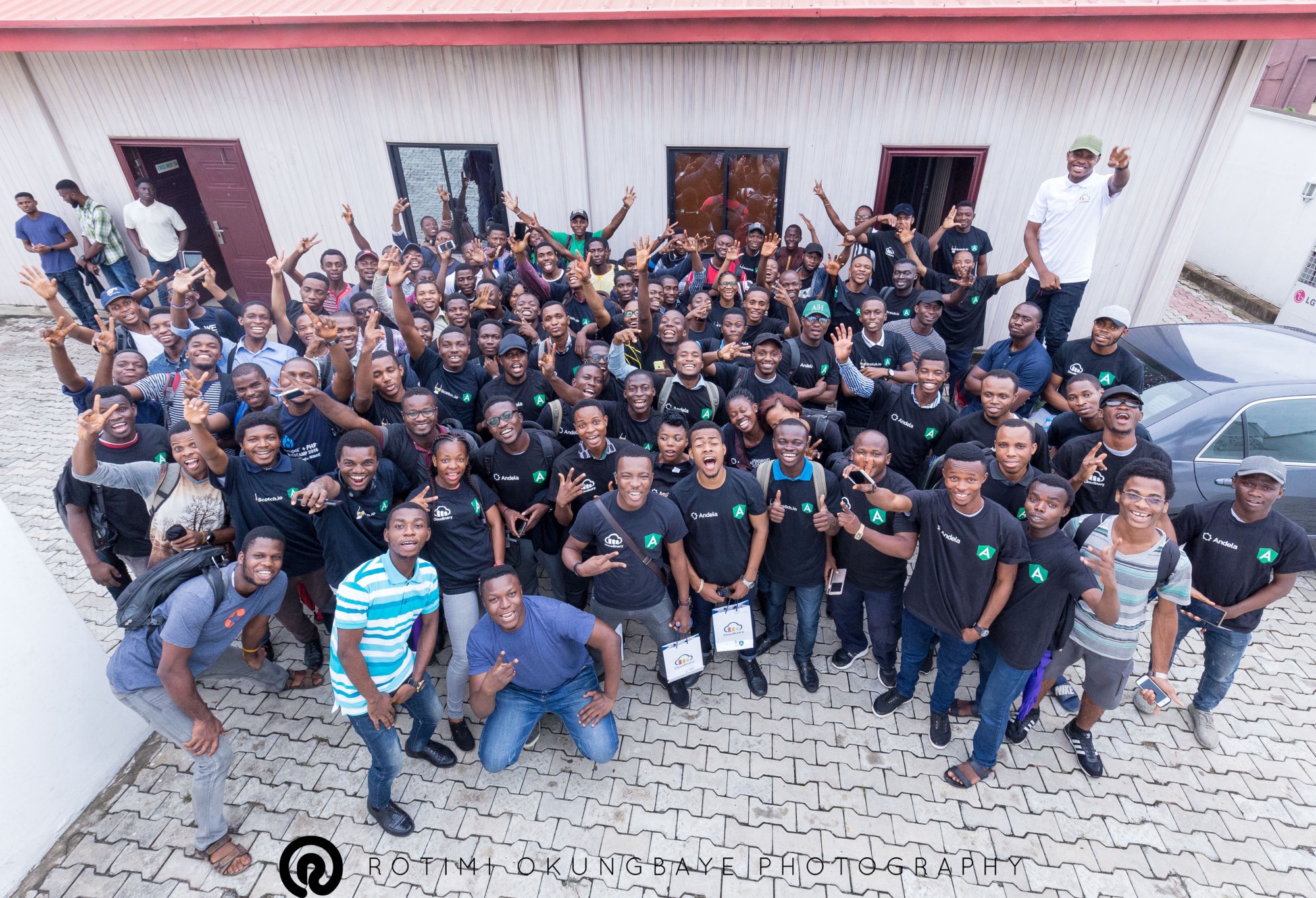 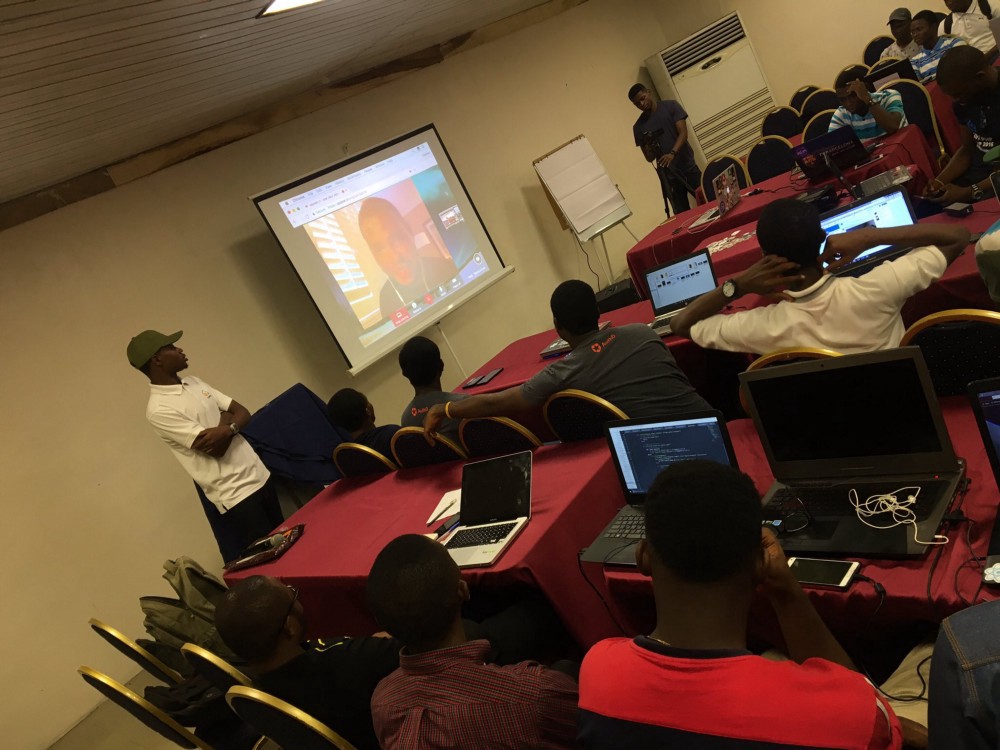 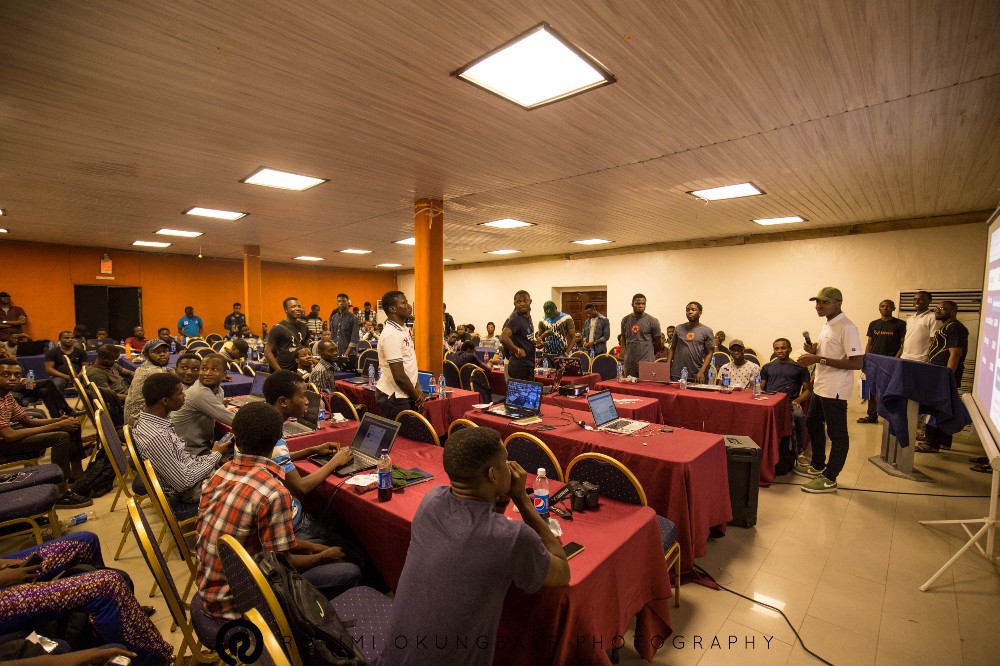